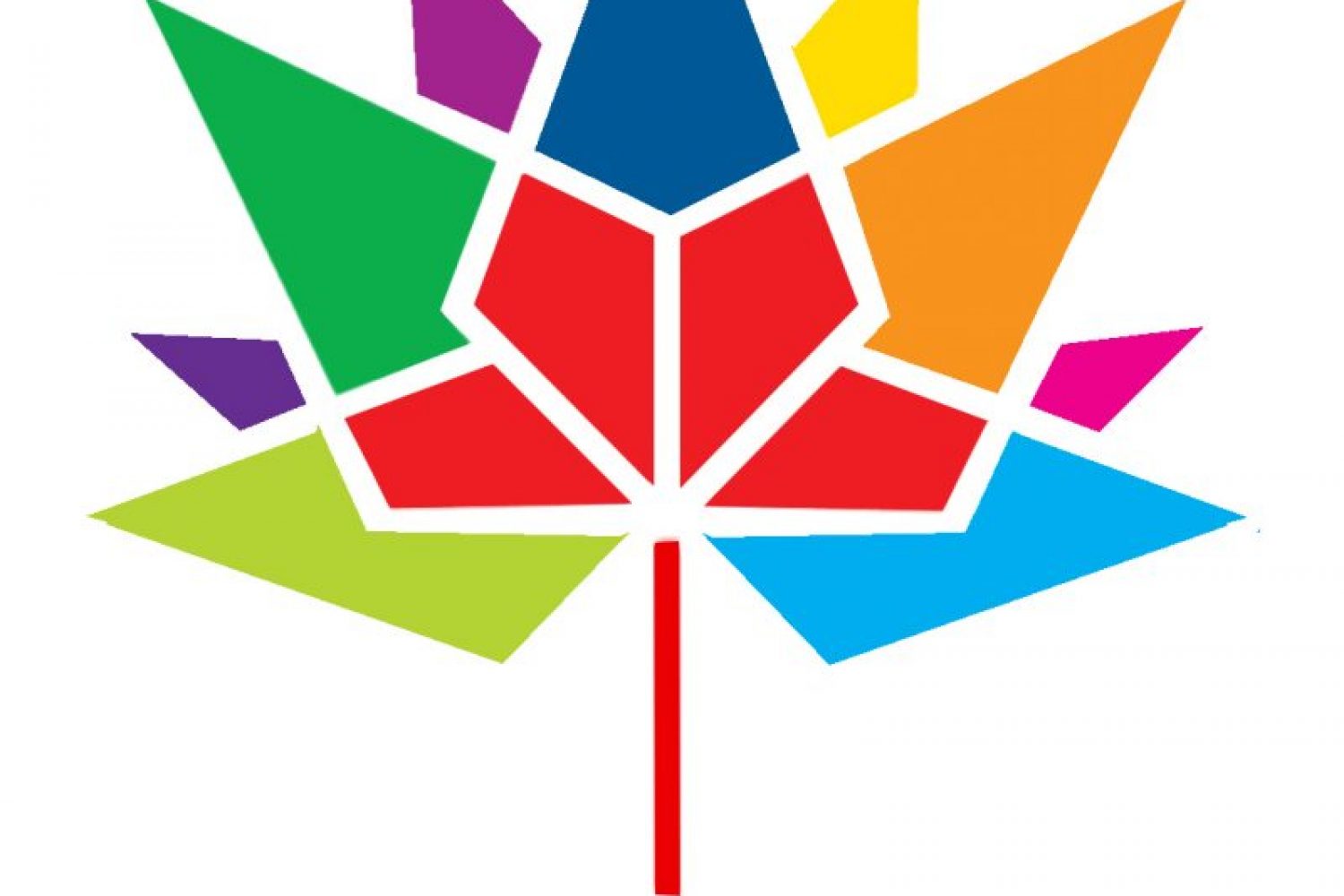 ADEPT24 Business Solutions Inc. is honored to report it has signed its first contract with Her Majesty the Queen in Right of Canada – represented by the Minister of Canadian Heritage. 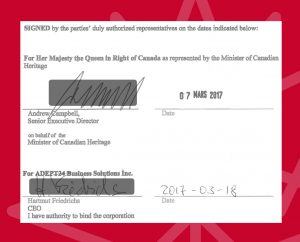 In 2016 ADEPT24 decides to dedicate the white/red Herrnhut Stars to Canada’s 150th birthday.

In January 2017 they applied for the permission to use the Canada 150 logo for their Herrnhut Stars to create a Special Edition www.mybrilliantstar.com.

In March 2017 ADEPT24 received the permission to use the logo!

What does the logo represent? 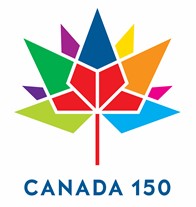 The logo is composed of a series of diamonds, or “celebratory gems”, arranged in the
shape of the iconic maple leaf. The four diamonds at the base represent the four
original provinces that formed Confederation in 1867: Ontario, Quebec, New Brunswick and Nova Scotia. Additional diamonds extend out from the base to create nine more points—in total representing the 13 provinces and territories.

The Canada 150 logo is an evocative symbol and will become an enduring reminder of one of Canada’s proudest moments. The maple leaf motif is recognized at home and abroad as distinctively Canadian, and it fosters feelings of pride, unity and celebration. This unique design is simple enough to be drawn by children, and versatile enough to be used in a host of applications. The possible uses of the symbol are as unlimited as the spirit and imagination of the Canadian public.

Created by Ariana Cuvin from Toronto, Ontario, the logo was the winning design in a nation-wide competition.

Find out more about the application process and the logo designer.

ADEPT24 is a Canadian company located in Vancouver. We support you to expand your business in Canada and the USA View all posts by KF