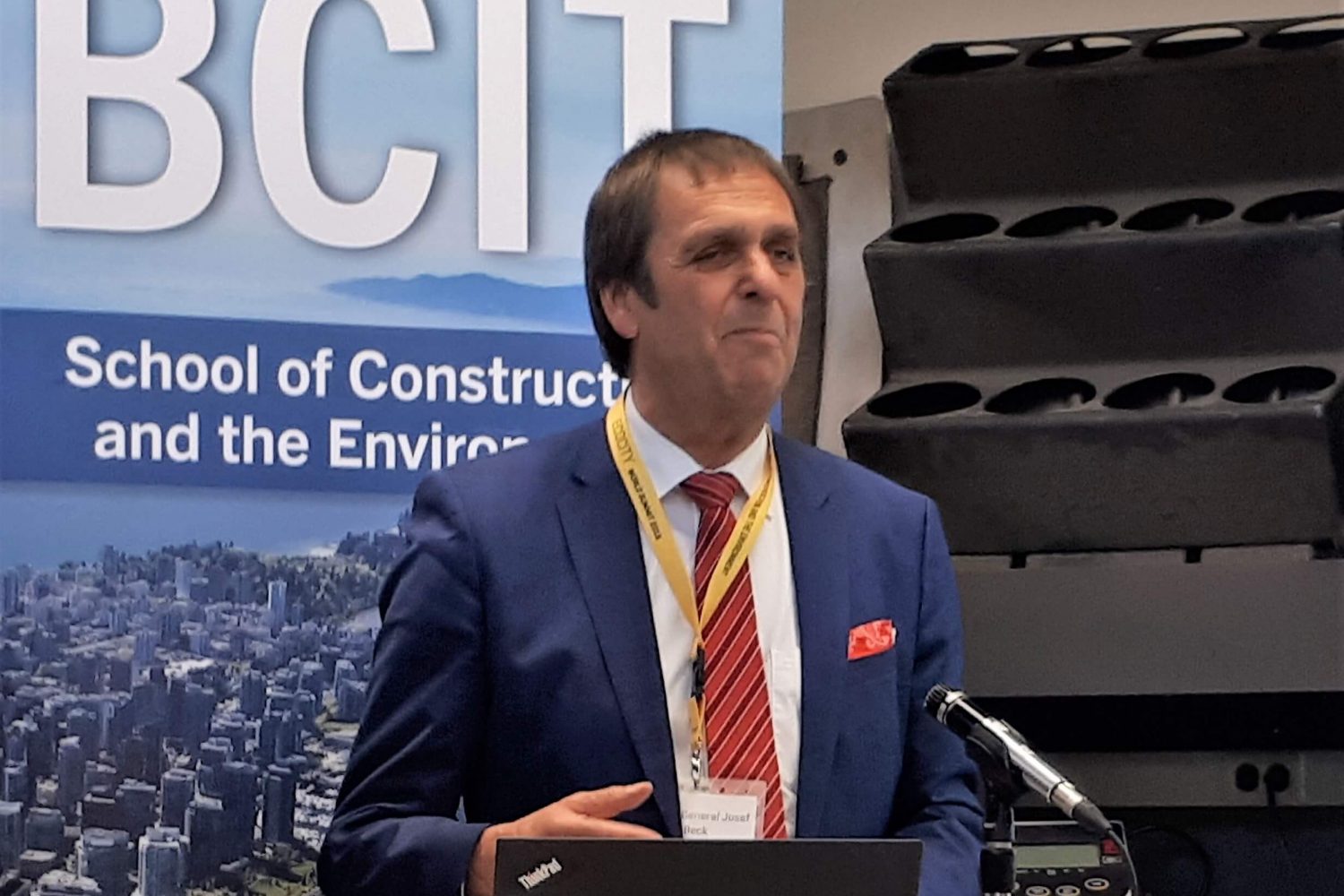 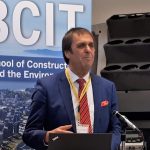 Farewell:
General Consul Josef Beck leaves the Vancouver Consulate General after almost three years. Until his succession is established, he hands over first to the Vice Consul Rudolf Mey. Many invited guests said farewell on Wednesday, May 9, 2018, at the CIM Annual Convention that took place in Vancouver this year. 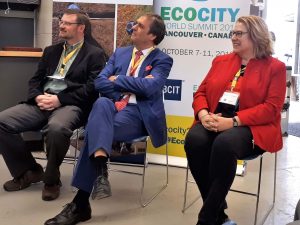 before, the General Consul and the German Canadian Business Association had invited members and guests to the British Columbia Institute for Technology and Environment to join a special technical lecture on Living Architecture, Acoustics and Building Science with Dr. Ing. Maureen Connelly (SoCE). The event was led by Marita Luk. It was opened by Dr. Tom Roemer (BCIT Vice President) and followed by short speeches of Josef Beck (Consul General of Germany) and Beatrice Schreiber (GCBA President).

The first part was completed by the very interesting and enthusiastic contribution of BCIT SoCE Dean Wayne Hand on the subject of “benefits of green roofs”. 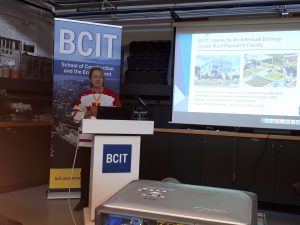 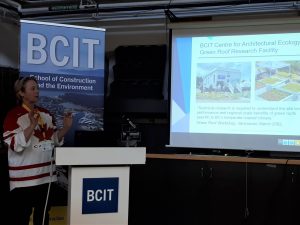 The lectures were followed by a tour with Alexandre Hebert through the High-Performance Building Lab of the BCIT School of Construction and Environment with interesting as well as revealing expositions on Living Architecture. The evening was rounded off with a visit to the BCIT “Habitat Pub” where all participants had the opportunity to cultivate and refresh their contacts. 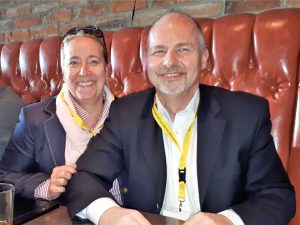 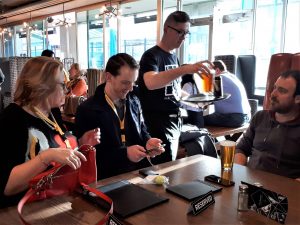 Many thanks to the organizers and “Auf Wiedersehen Herr Beck”!
www.adept24.com

ADEPT24 is a Canadian company located in Vancouver. We support you to expand your business in Canada and the USA View all posts by KF